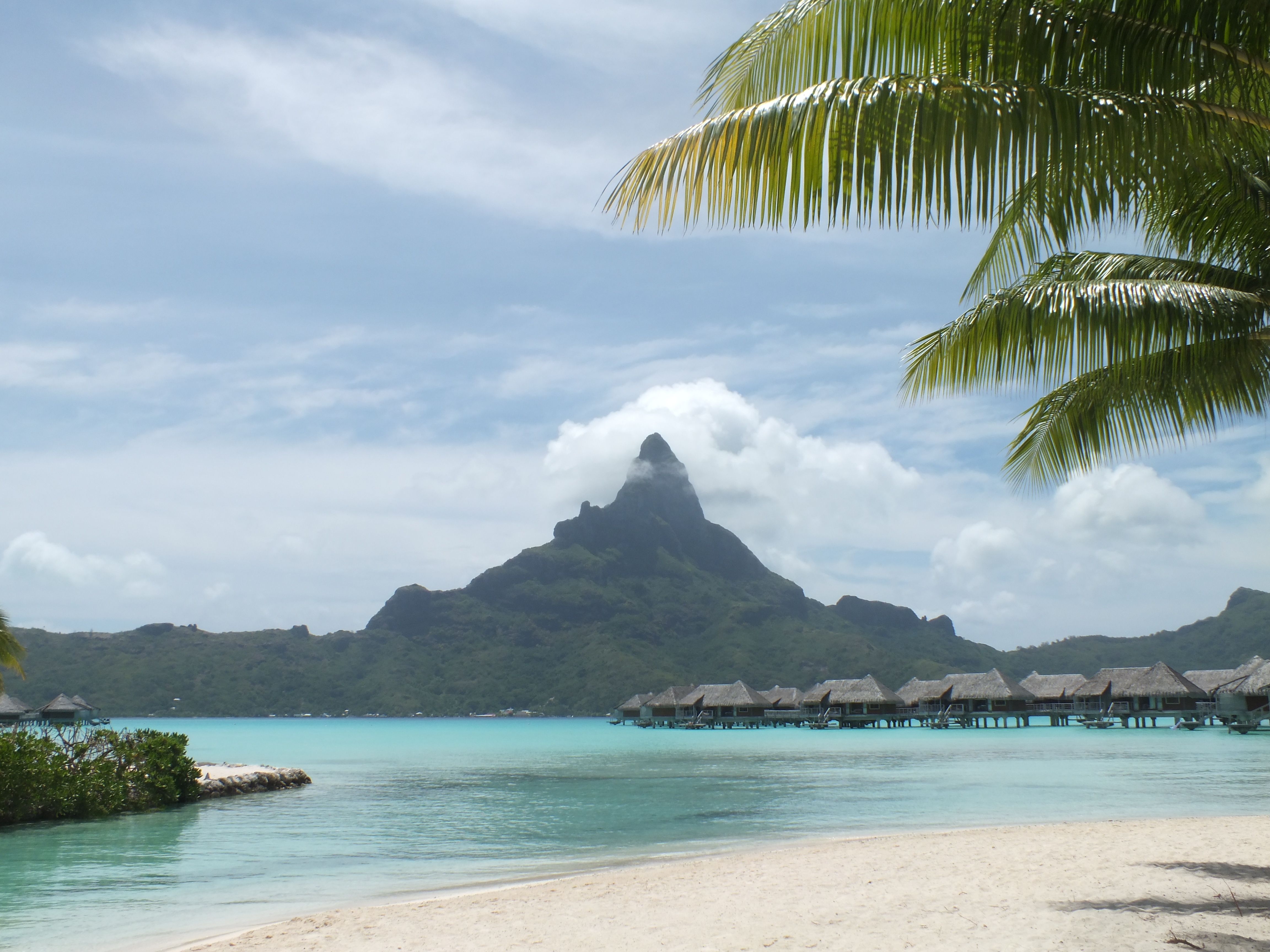 Original Tahiti Black Pearls Gold(14k) Jewellery will include a Giftbox and Certifikat or 925 Sterling Silver Jewelry.